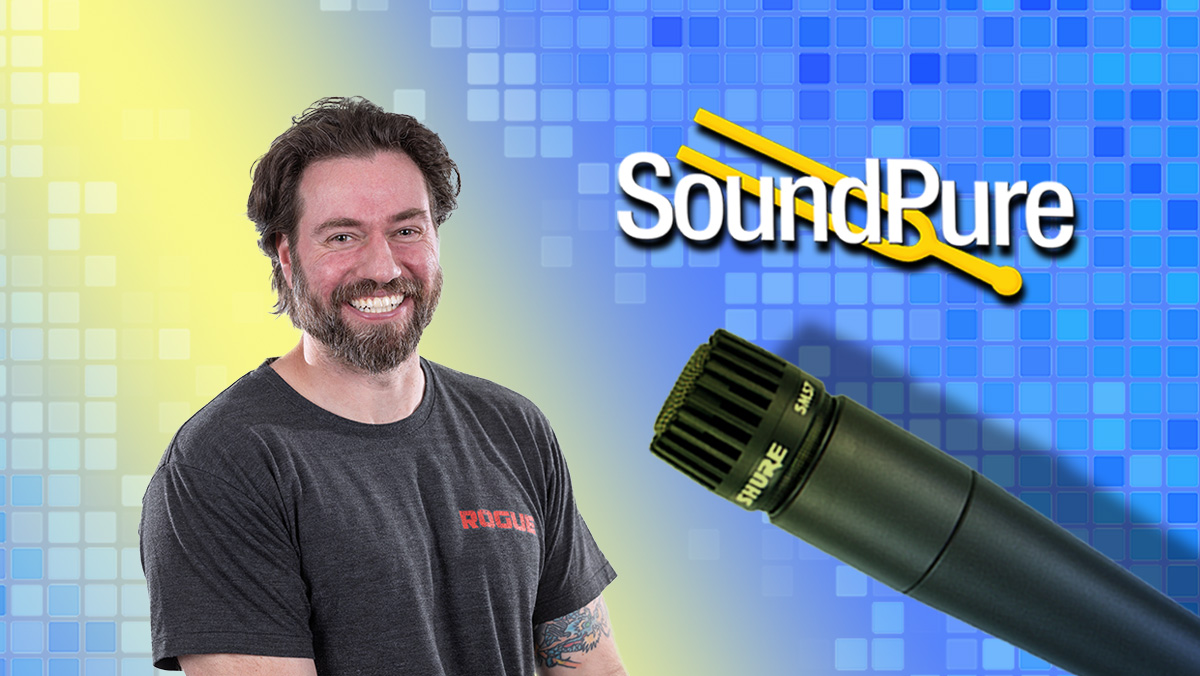 Microphones: the way we capture and project our sound. With microphones being so important to a musician, it’s crucial we understand them so we can capture the most authentic recordings and performances possible. Lucky for you, our experts here at Sound Pure want to make sure you know all about microphones and have offered up some pro tips. So without further ado, here is the first installment of our expertise series which explains the differences between various types of microphones and polar patterns.

Dynamic vs Condenser (SDC vs LDC) vs Ribbon

Dynamic Microphones are generally the most robust/durable, most affordable, and most common for live applications and loud sources (i.e. drums, guitar amps, etc.). They’re typical “jack of all trades” microphones, as their sound is more natural, slightly forgiving, and less refined than condensers. Choose a dynamic when you’re not looking to capture the most detail, when the mic is at risk of getting hit (drummers we’re looking at you), when a source is too loud for a condenser, or when on a budget. Because of their design, dynamic microphones have a natural roll off of high frequencies (generally starting around 8-10khz) which makes them sound less open and airy compared to condenser microphones. The most common and well known dynamic microphones include the Shure SM57, SM58 & SM7B, Telefunken M80, and M81 and the Sennheiser MD421.

Condenser Microphones offer the most detailed sound out of any element type and do so by using 48-volt phantom power to charge the microphone’s capsule. They are further defined as small diaphragm condensers (SDCs) and large diaphragm condensers (LDCs). Generally, SDCs are used for instrument recordings as they capture a large amount of detail and tend to be more accurate. LDCs are commonly used to record vocals as they tend to be smoother and bigger sounding because their larger diaphragm takes more time to respond. However, LDCs can be used on instruments when the detail of an SDC is too much (think of a rhythm acoustic guitar track where you want it to sit more in the backdrop). Condensers can capture the higher frequencies with more detail, whereas dynamic mics cannot. Therefore, SDCs sound more open, airy, and detailed. The best condenser microphones deliver their detail without sounding harsh or abrasive, most notably in the upper-mid frequencies between 3khz and 6-8khz. The most common and well-known condenser microphones include the Neumann U87 LDC & KM184 SDC, and the Telefunken ELAM 251Tube LDC & M60 SDC.

Ribbon Microphones. Ribbons are arguably the least common element type due to their darker, vintage-like sound and their more fragile nature. They’re very forgiving in their sound, which makes them great on guitar amps and brass instruments (i.e. naturally harsher applications where you do not want a highly detailed microphone). Ribbons also tend to take EQ very well. They are the most fragile element and can be damaged by a blast of air. They generally have the quietest output, requiring a large amount of gain from the mic preamp unless the source is incredibly loud. Sometimes, using a ribbon with a cheaper ($200-ish) interface/preamp produces problems because there’s not enough gain on the preamp and too much noise is introduced to the signal. As such, using a high enough quality preamp/interface, or using one of the more modern phantom-powered ribbons from AEA, can be crucial for obtaining a good, clean sound. The common and well-known ribbon microphones include the RCA44 (now made by AEA), the Royer 121, the Coles 4038, and the Shure KSM313. 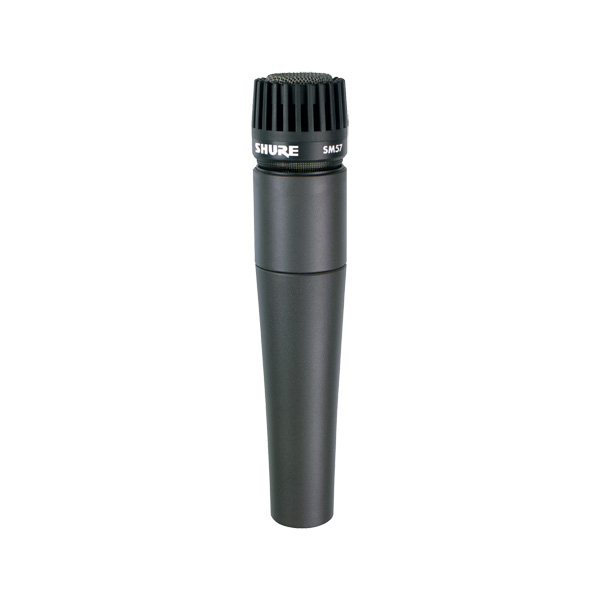 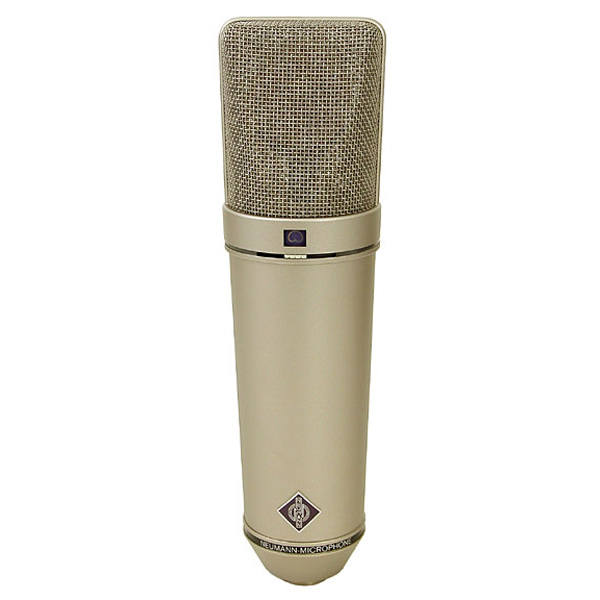 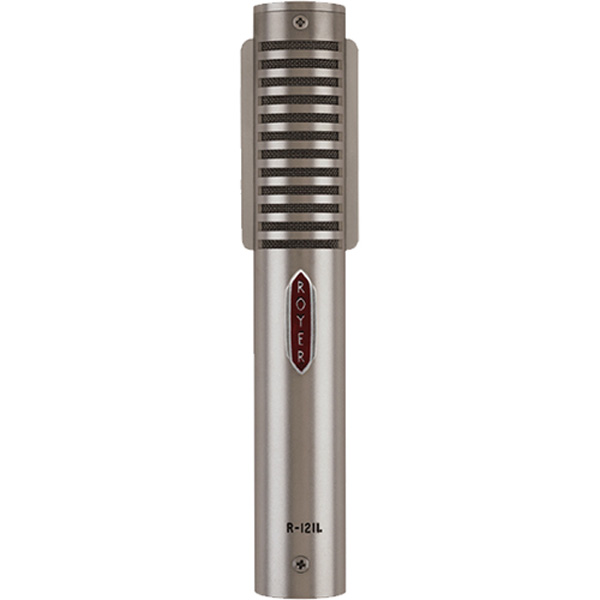 Vacuum Tube Microphones have an added depth and a 3-dimensionality to their sound, which solid-state microphones have a hard time mirroring. Additionally, tubes tend to add smoothness and fullness to your sound, making them a prime choice for vocals and bass (anyone recording vocals should have at least one tube LDC in their arsenal!). There is a spectrum of color and detail within the tube mic category, with mics like the Miktek CV3 and Sony C800G offering a cleaner and more detailed sound, while the Peluso 2247 SE and Telefunken CU-29 Copperhead offer a creamy, smooth, and colored sound. But even the most detailed LDC tube mics will typically lack the fine detail associated with small diaphragm condensers and many solid state LDCs.

Solid State Microphones do not contain tubes and generally provide more detail and punch, which makes a voice or instrument feel like it’s jumping out of the speakers more compared to tube mics. Transformers are commonly used in solid-state mics to add color and smoothness (similar to tube mics, but in their own unique way). The Neumann U87, and U87 clones like the Peluso P87 and Warm WA87, are perfect examples of smooth, colored, and warm transformer-based, solid-state mics that have somewhat comparable qualities to a tube mic. The most detailed microphones tend to be transformerless and contain fewer components in the circuit path. This produces the cleanest signal possible, with the least amount of noise. The TLM series from Neumann, (which includes the popular TLM 102), is an example of transformerless design. 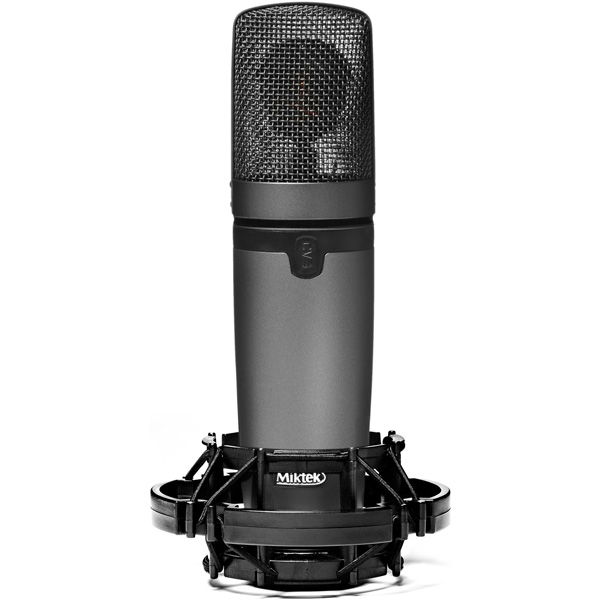 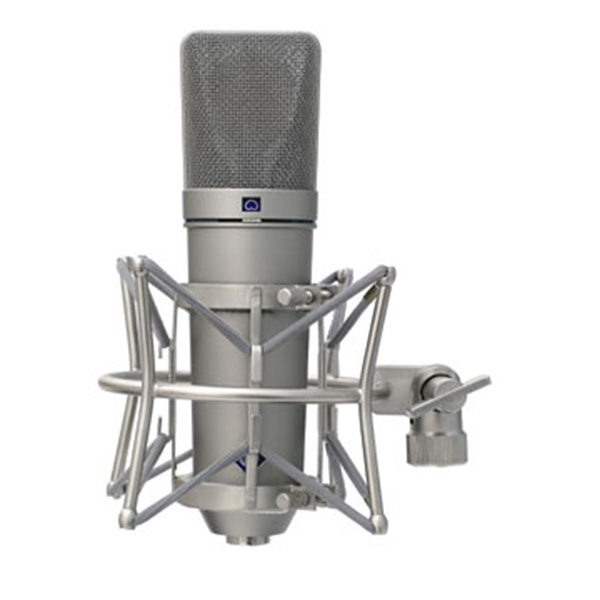 Cardioid: Often described as a heart-shaped polar pattern, the cardioid pattern picks up sound in front of, and slightly to the sides of where the mic is facing and rejects sounds to the rear of the microphone. Generally, most vocal recordings are captured using the cardioid pattern. The hyper-cardioid pattern is similar to the cardioid pattern, but it offers even more rejection on the side and is more focused on the sound source to which it is facing. Also, it begins to pick up sound directly behind the mic, but not nearly as much as the figure-8 pattern.

Omnidirectional (Omni): This is a non-directional pattern, meaning it picks up sound coming from all directions. Omnis will pick up more of the room sound, which makes them less popular with home studio engineers and musicians who are typically recording in an untreated (i.e. not-so-great sounding) room. The pattern tends to have a very natural sound to it, making it a favorite among classical and orchestral musicians and engineers. It’s also a great option for situations where additional room tone and openness are desired.

Figure-8: Figure 8 is a unique pattern that picks up a near-equal volume from the front and rear lobes, and rejects sound coming from the sides. This pattern is inherent in most ribbon microphones due to their construction. Keep in mind, most SDC and dynamic mics have end-firing capsules, which means you point the end of the mic at your sound source. On the other hand, most LDC mics are side firing, meaning you have to orient the front of the mic to the sound source while in a directional pattern. 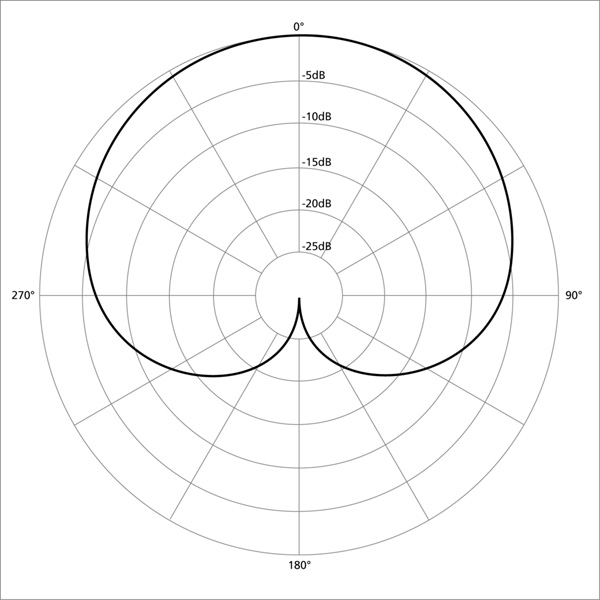 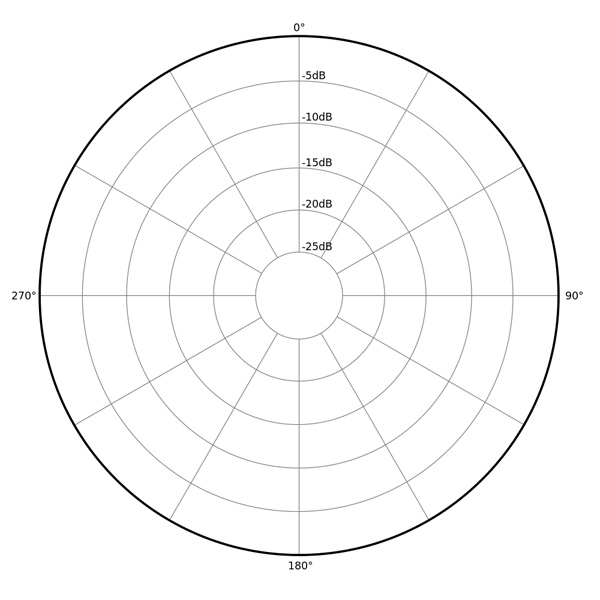 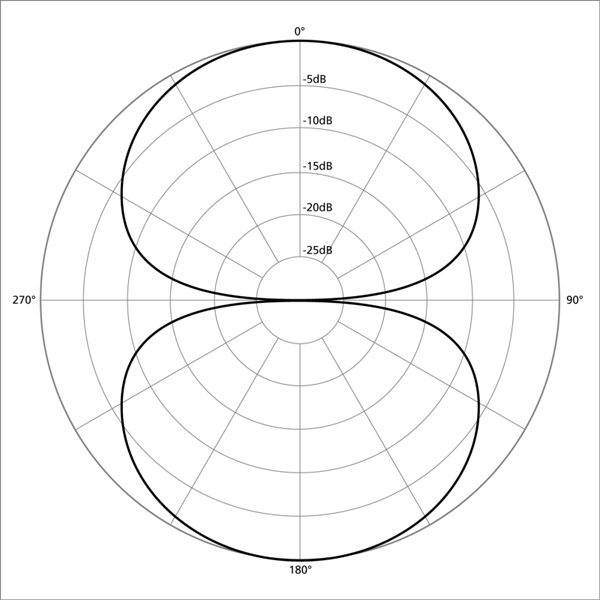 Stay tuned for part 2 of our expertise series, where we take a deeper dive into the world of microphones, and don’t hesitate to contact a pro audio specialist for more information!