For those audio guys who have been following us, you’ve probably heard over and over how much we love the work of John Peluso. John’s job in creating modern versions of vintage vocal mics is outstanding. In this blind microphone shootout you will have a chance to compare four of John Peluso’s large diaphram tube condenser microphones: the P12, the 2247 SE, the P67, and the 22 251. These Pelusos are clones of the venerable “Big 4”, the C12, U47, U67 and 251 respectively, which are four of the most sought after, iconic microphones for vocal recordings (and many other studio applications) of all times.

This is a test on male vocals. If you are interested, you can also check out the same array of Peluso’s mics demoed on female vocals. Also, for this demo a huge thank you goes to George and Danny of the local rock band Jack The Radio! Definitely check them and their tunes out at www.JackTheRadio.com.

First you’ll hear the four mics solo’d and completely dry, then we’ll bring them into a loose mix with mandolin and drobro, as well as some reverb from our Bricasti M7 for some context. All four mics were run through our Vintech 573 preamp modules and our Apogee Symphony converter. 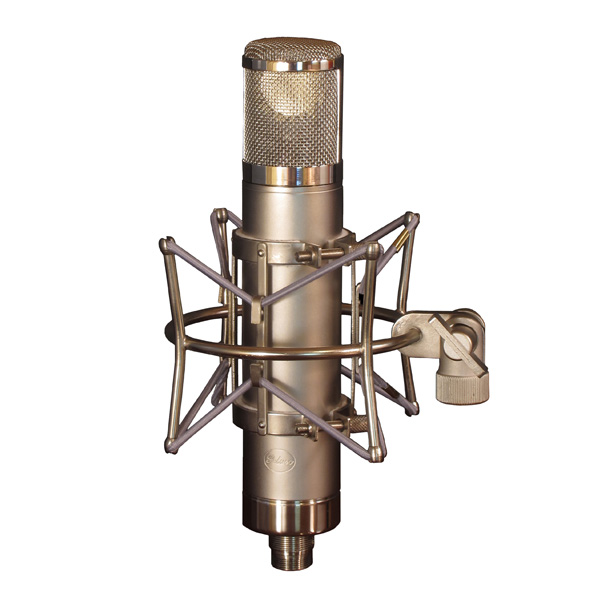 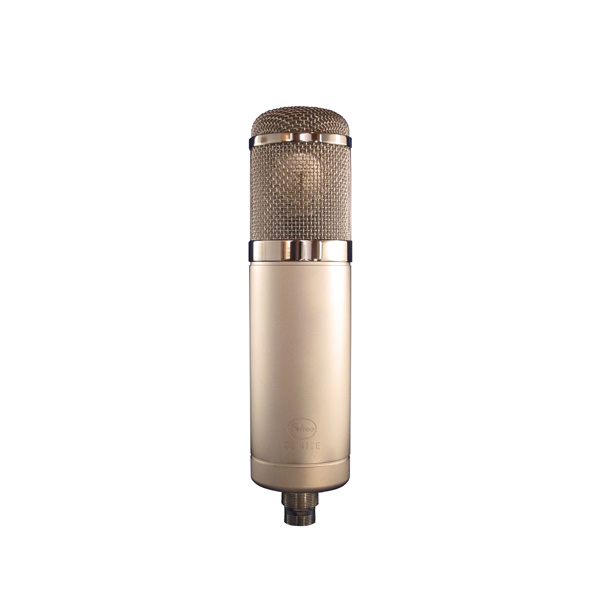 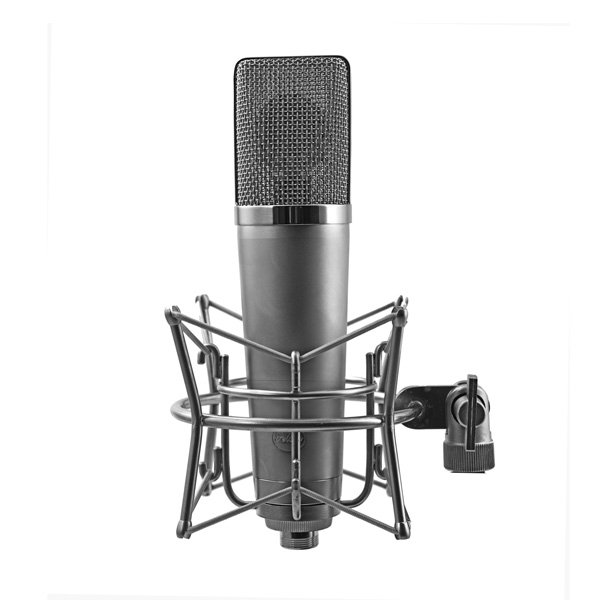 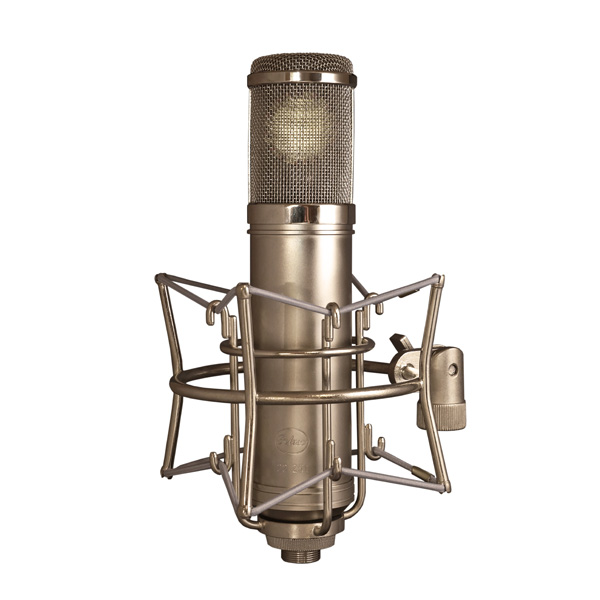 Can you tell which mic is which? Does a winner stand out to you?

Once you’re ready for the answers, shoot us an email at shootoutresults@soundpure.com, or give us a call at (919) 682-5552 (you can also reach out to us on Facebook).  Also, every mic in this shootout is available for our Try Before You Buy demo program, so you can do some testing for yourself with no obligation to purchase.

Why Do We Do Our Shootouts Blind?

Good question! In our own experience as recording engineers and musicians, we’ve found we have unconscious biases that favor one microphone, preamp, instrument, etc. over another based merely on preconceptions and brand associations. We’re often surprised at the results and want to present that same unbiased listening opportunity for you.

Also, we hope you request the hi-res files, because YouTube compression affects the audio considerably. And, last but not least, we want to help you purchase the right gear for your exact needs and setup. This is a shootout on one specific recording application, and it can give you some great info, but the devil is in the details! We specialize in the details and are here to assist you with your choice.