Sound Pure Studios just had the pleasure of recording up-and-coming international pop star VV Brown on a vocal tracking session while she was on her U.S. publicity tour. We couldn’t have asked for a nicer client! And, quite honestly, we were so impressed with her work ethic and overall creativity, we anticipate her career taking off in spectacular ways. 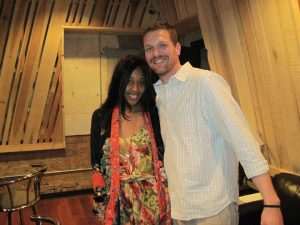 Since her release of her hit single “Shark in the water,” VV Brown has seen a flood of success and an ever-growing fan base in the world of pop music. She is already huge in the U.K., and we sincerely hope that she experiences the same kind of explosive following here in the U.S. 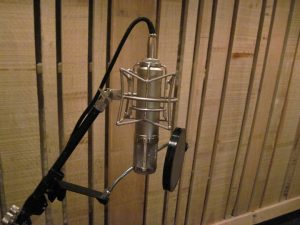 Her debut album Traveling like the Light, released in February 2010 on Island Records, also spawned the single “Bottles,” which was featured on the soundtrack for the movie The Back-Up Plan, starring Jennifer Lopez. With TV appearances on The Jimmy Kimmel Show and Rachel Ray, VV is definitely making her mark on the U.S. music scene, just in time for her nationwide summer tour with Maroon 5.

VV’s powerful yet smooth pop vocal was perfectly suited for the Peluso 22 251 Vintage-Style Tube microphone (manufactured by Peluso Microphones Lab), which we chose for this vocal session. This mic is based on the original vintage Telefunken Elektroakustik model ELA M 251. The Peluso 251’s detailed and neutral character, along with its tube warmth, gave the vocal the perfect amount of color and presence to really make it pop on this fantastic new track VV is working on.

The Peluso 22 251 is the ideal choice when the vocalist sounds smoking all by themselves, alone in the room, with no microphone in front of them. When you like what you are hearing naturally in the room, it tends to just work. We tracked the Peluso through the Vintech X73i (a fantastic preamp that is based on the original vintage Neve 1073–you can check it out in our 1073 shootout here).

The Vintech X73i was used as both a microphone preamp and an EQ on VV Brown’s vocal tracking session.

We used just a small amount of compression to smooth out the dynamics with the ADL 1500 Stereo Tube Compressor (based on the original Vintage Universal Audio Teletronix LA2A—click here to see our video comparing the ADL to an original vintage compressor). We also pulled back the mid range just a bit with the Vintech X73i Pre/EQ, which gave the vocal the exact sound VV was looking for.

It doesn’t hurt when you’re working with incredible talent either. As it turns out, these three pieces of recording gear are all based on vintage originals, but are modern recreations that are more reliable, with lower noise, which is why we prefer to use them in our recording studio over the vintage originals (which we use only when specifically required by a producer).

A splash of tube compression was added with this fantastic ADL 1500 compressor just to smooth things out.

We fully enjoyed having VV Brown in our studio and wish her continued success in the U.S. and abroad! Check out www.vvbrown.com for upcoming tour dates and releases, and we’d recommend checking her out if she swings by your town on her US tour. 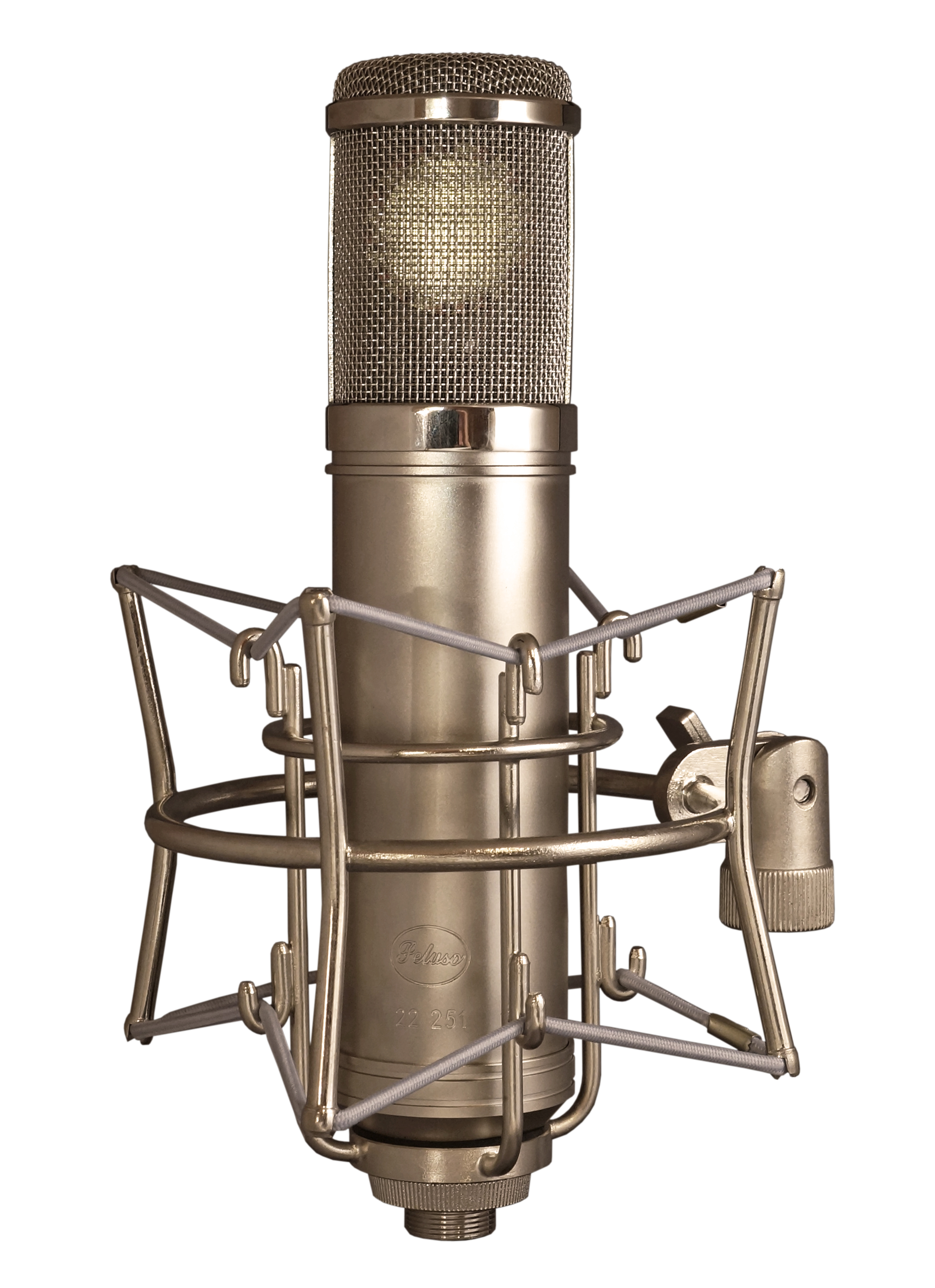