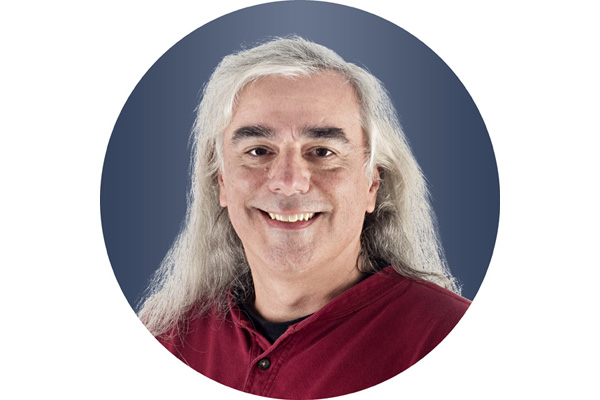 A Quick Q&A with Jim

Bands or projects now or in the past?

Right now I am arranging, playing and engineering a project with my Australian co-conspirator named Dan. In the past I have played live in a Dub band, a “jangley music cover band” (Byrds, T Petty), and electronic and experimental groups among other things.

Where are you from originally?

I was born in Washington, DC and spent my formative years in northern Virginia.

What record(s) have change your life?

When I was 13 I heard “Jeff Beck live with the Jan Hammer Group” at a friend’s house.  I went home and told my parents I NEEDED a Stratocaster.  Who uses 27 different great tones in one song?

To stand on a few more active volcanoes.

Bruce B (we played in bands together in high school and college), Bill Nelson, Frank Zappa, Adrain Belew, Lyle Mays and Mozart. Hey, don’t forget a dollop of humor to go with your brilliance.

What’s on your “turntable” right now?