Henriksen Amplifiers: The Bud vs. The Blu

In this episode of Gear Tips, we discuss the differences between The Bud and The Blu from Henriksen. To compliment their series of transparent amplifiers, Henriksen announced the addition of The Blu to their model line, which differs in several ways from the popular Bud. Whether they are being used for practice, gigging, monitoring, or recording, we’re confident that each of these compact amps will exceed your expectations. 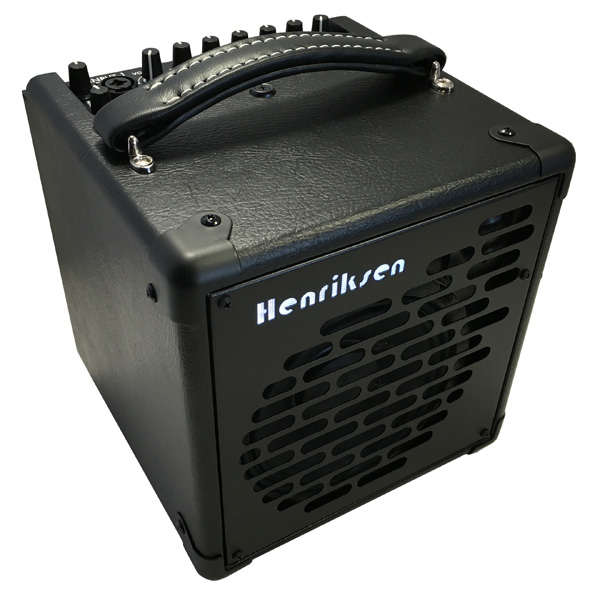 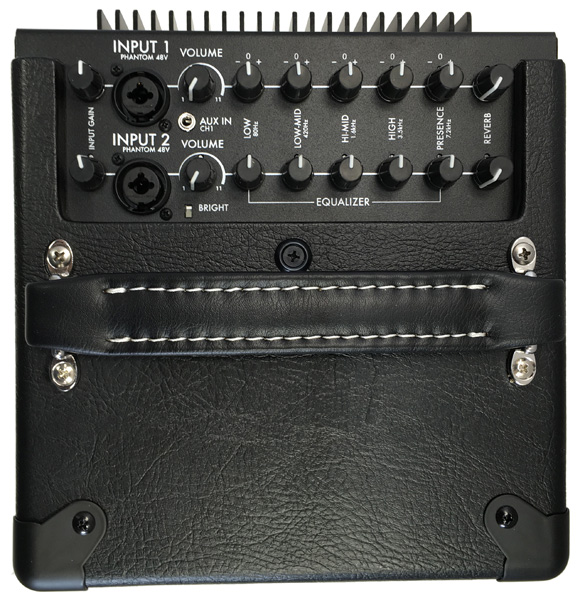 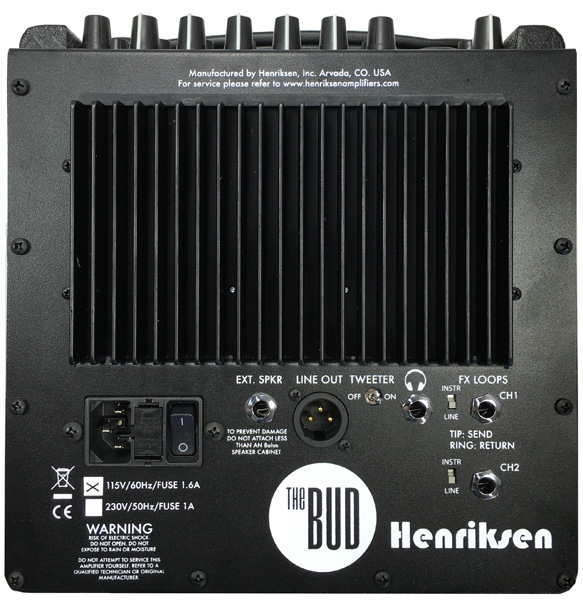 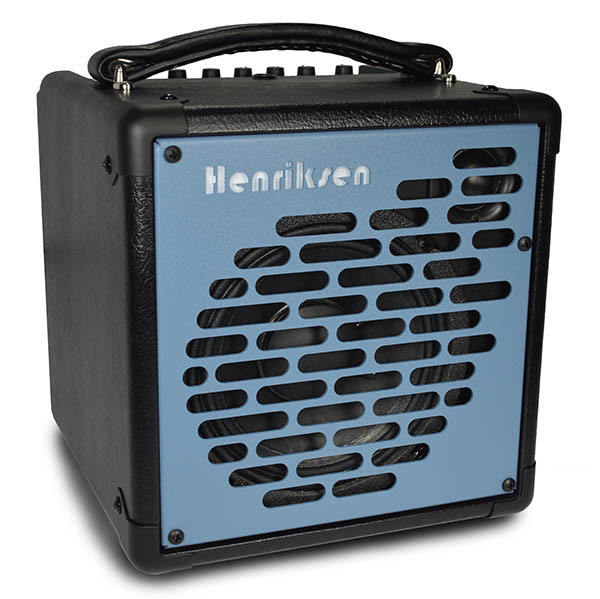 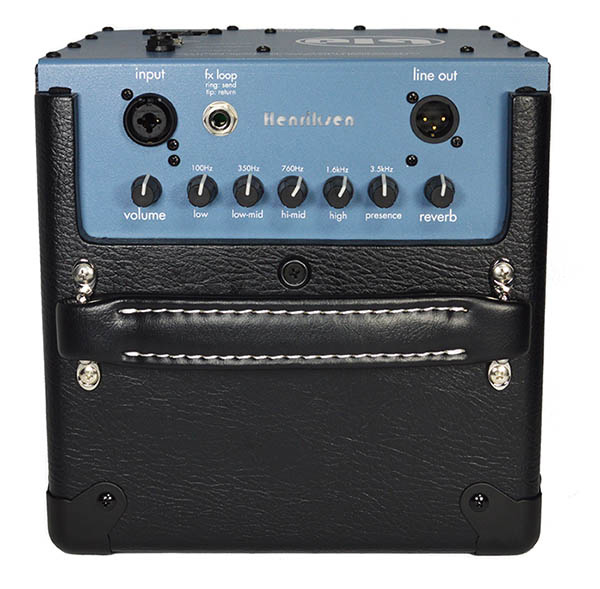 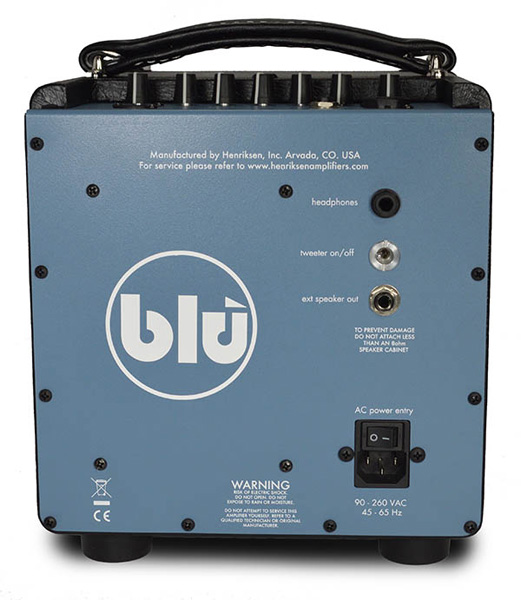 At first glance, The Bud and The Blu appear very similar due to their enclosures. Both amplifiers have a 9x9x9 casing that gives them the compact size that is known and loved. Even though these amps are the same size, The Bud weighs in at 17lbs while The Blu weighs in at 12lbs.

The reason that The Bud is heavier than the Blu is also the reason why they are different. The Bud has two channels whereas The Blu only has one channel. Each channel for both The Bud and The Blue shares the same 5 band EQ system. Also, both amps come with an FX loop built in for each channel.

We carry a special CBI Henriksen cable that takes the tip sleeve cable and splits it for you. Please note that you will need two of these cables if you want to run the FX loop on each channel.

Some other features that The Bud and The Blu have in common are that both amplifiers come with built-in reverb and a way to play music from your device through the amps. The Bud comes with a standard auxiliary input and The Blu has Bluetooth compatibility. This means that with each amp, you’ll be able to play your tunes through the amp and practice along with the tracks. This feature allows you to be a one-man band, or just improvise over tunes that you are currently working on.

Both can add an extension cabinet and we recommend the Ray from Henriksen or the discontinued Bud Extension cabinet if you want a wider image. The XLR out on these amps can also be used to send your signal to the front of house board or straight to your DAW for recording.

If you have any other questions, please don’t hesitate to give us a call!